To share your memory on the wall of William "Bill" Ames, sign in using one of the following options:

Provide comfort for the family of William "Bill" Ames with a meaningful gesture of sympathy.

We encourage you to share your most beloved memories of William "Bill" here, so that the family and other loved ones can always see it. You can upload cherished photographs, or share your favorite stories, and can even comment on those shared by others.

Posted Jun 21, 2019 at 05:45pm
My deepest condolences to the family. May the God of all comfort grant you peace and understanding during your time of sorrow.
2CORINTHIANS 1:3,4
Comment Share
Share via:
NA

Posted Jun 17, 2019 at 08:21pm
Enjoy your beautiful life now dad and we will watch you grow in one of your favorite hangouts. Love, Nancy Ames and Family

Posted Jun 15, 2019 at 04:46pm
It makes me incredibly sad to know that someone I dearly love has left this earth. My Uncle Bill was a man of honor and integrity, and he always treated me with loving kindness and warmth. I will miss him greatly. I send my love to Aunt Rose, and my beloved cousins, and pray that God’s love, comfort, and peace will enfold them now and in the days to come. I wish I could be there to hug you all, and share wonderful memories of happy times together. God bless you. With all my love, Michele 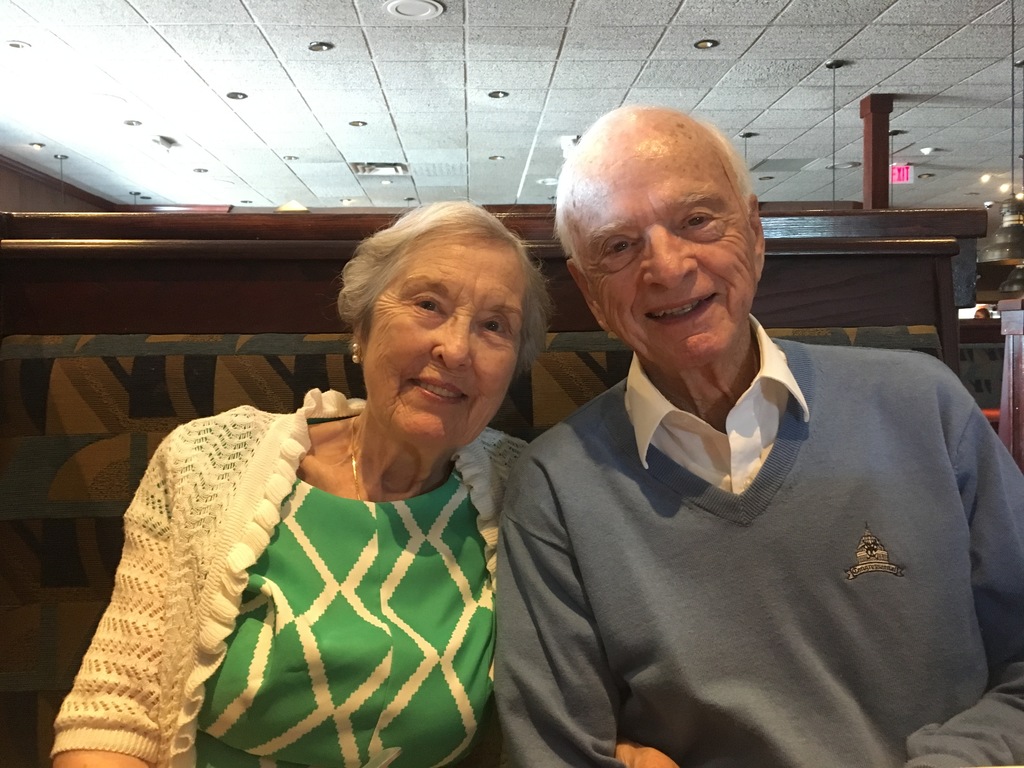 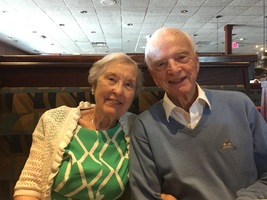