To share your memory on the wall of Esther DeMotte, sign in using one of the following options:

Provide comfort for the family of Esther DeMotte with a meaningful gesture of sympathy.

Posted Aug 28, 2019 at 09:02am
Esther always would come and say hello to me at Church,what a sweet lady,she will be missed at church
Comment Share
Share via: 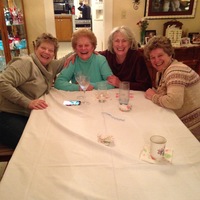 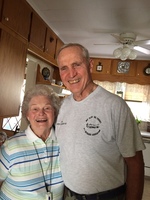 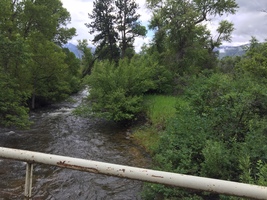