To share your memory on the wall of Gerald Nichols, sign in using one of the following options:

Provide comfort for the family of Gerald Nichols with a meaningful gesture of sympathy.

There are no events scheduled. You can still show your support by sending flowers directly to the family, or planting a memorial tree in memory of Gerald Blair Nichols.
Plant a Tree

We encourage you to share your most beloved memories of Gerald here, so that the family and other loved ones can always see it. You can upload cherished photographs, or share your favorite stories, and can even comment on those shared by others.

Posted May 06, 2020 at 03:35pm
Gerald was a great neighbor. For nearly 20 years, he was always cheerful with my wife and me, unfailingly offering help if we looked like we needed something. Yes, his language was colorful. But his heart was grand, and his cheerful attitude was an inspiration. Our deepest sympathies to Louise, his children and grandchildren, and the rest of his family.
Comment Share
Share via:
CS 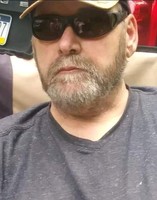 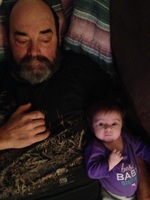 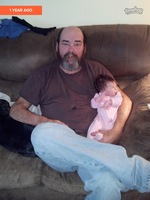 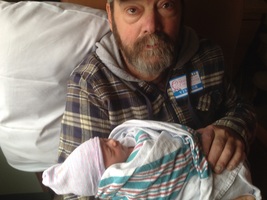